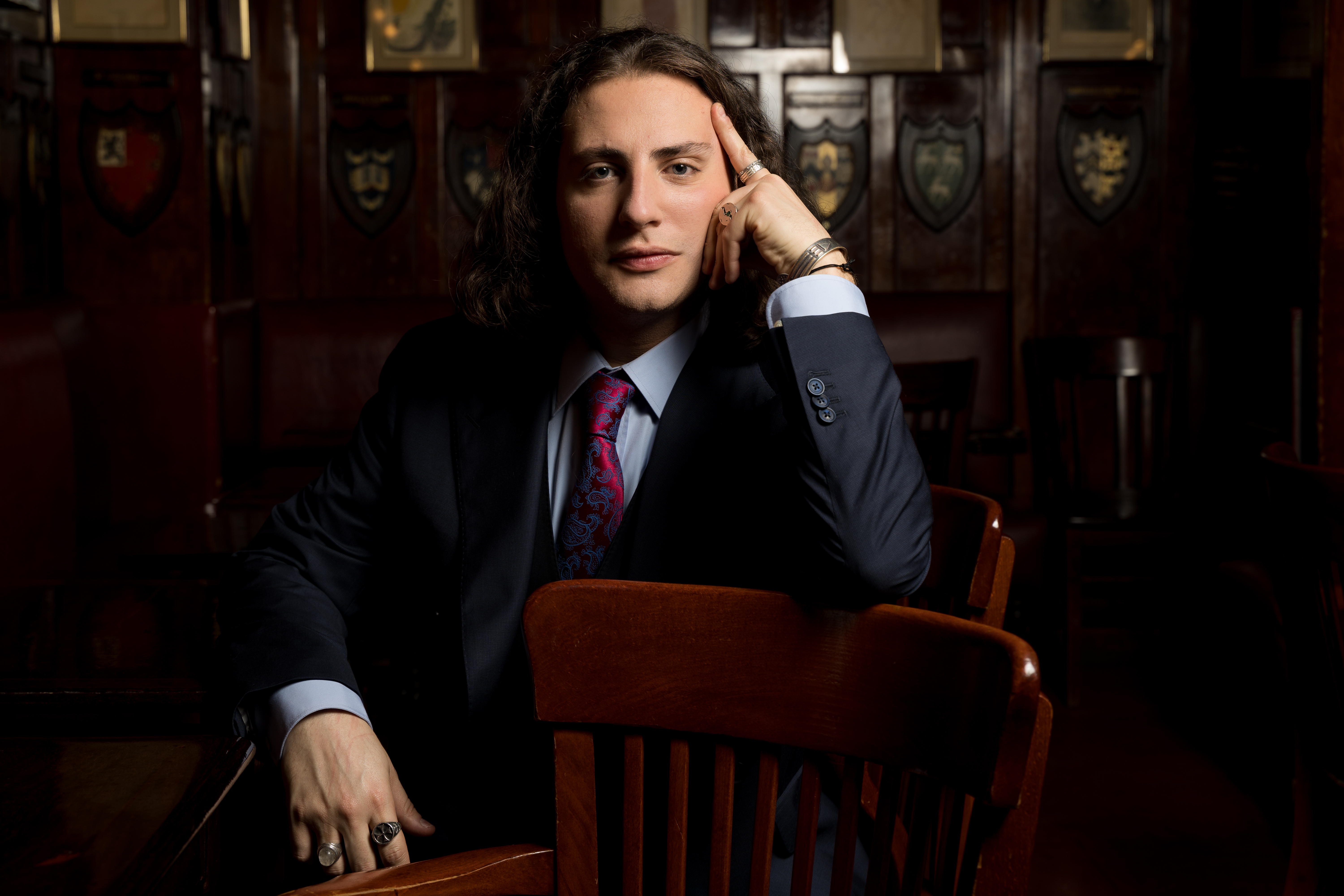 The French baritone has sung Figaro in Il Barbiere di Siviglia on renowned stages around the world, including the Opéra de Paris, the Royal Opera House, the Opera di Roma, the New National Theatre in Tokyo and the Théâtre des Champs-Elysées. Recent highlights include Belcore in L’Elisir d’Amore at the Teatro Donizetti in Bergamo, Guglielmo in Così fan tutte at the Théâtre des Champs-Elysées and Dandini in La Cenerentola at the Teatro Real. He also performed in concert with the Orchestre de l’Opéra National de Bordeaux, Les Talens Lyriques, Musiciens du Louvre, Concert d’Astrée and the Chapelle Harmonique.

Earlier this year, Florian released Rossini: Figaro? Sì! – his first solo recording on Alpha Classics with the Orchestre National Bordeaux Aquitaine. BBC Music Magazine awarded the album five stars and remarked, “The appealingly-voiced Sempey has sung Figaro in Il barbiere di Siviglia in major opera houses throughout Europe and beyond, and his immersion in the role is abundantly clear in [this] witty, well-characterised rendition.” Florian will be represented at Askonas Holt by

In addition, he will continue to be represented in France by  RSB Artists.