Amel Brahim-Djelloul and Florian Sempey at the age of Divas

It is a true afternoon of gala to which invites us soprano Amel Brahim-Djelloul and baritone Florian Sempey on this Sunday June 11, 2017, at the Philharmonie de Paris!

They will be surrounded by  tenor Julien Dran and the Orchestre   Pasdeloup, under the direction of Samuel Jean, offering us great arias, duets, but also rarities of the french lyric repertoire. 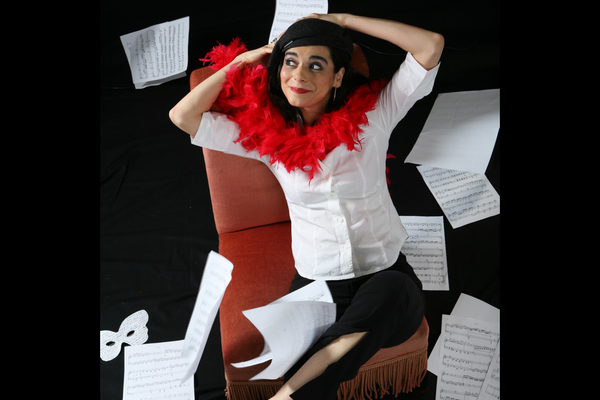 After a season marked internationally by her performances with the Opera Ballet Vlaanderen for "Requiem", by Sidi Larbi Cherkaoui and Wim Henderickx, a recital with pianist Anne le Bozec in Stuttgart, a concert in Montreal with the ensemble Amedyez and her  brother Rachid Brahim-Djelloul, and the recent revival of the show Les Mille et une lunes de la  Princesse Boudour as part of the Rencontres Orient Occident of Château Mercier in Sierre (Switzerland), Amel Brahim-Djelloul will return this summer on the road of french festivals, including appearances at the Les Suds festival in Arles, the Saintes festival, the Chailliol festival, the Saint-Nicolas de Véroce music and heritage meetings, the festival of Sablé or the abbey of Silvacane. 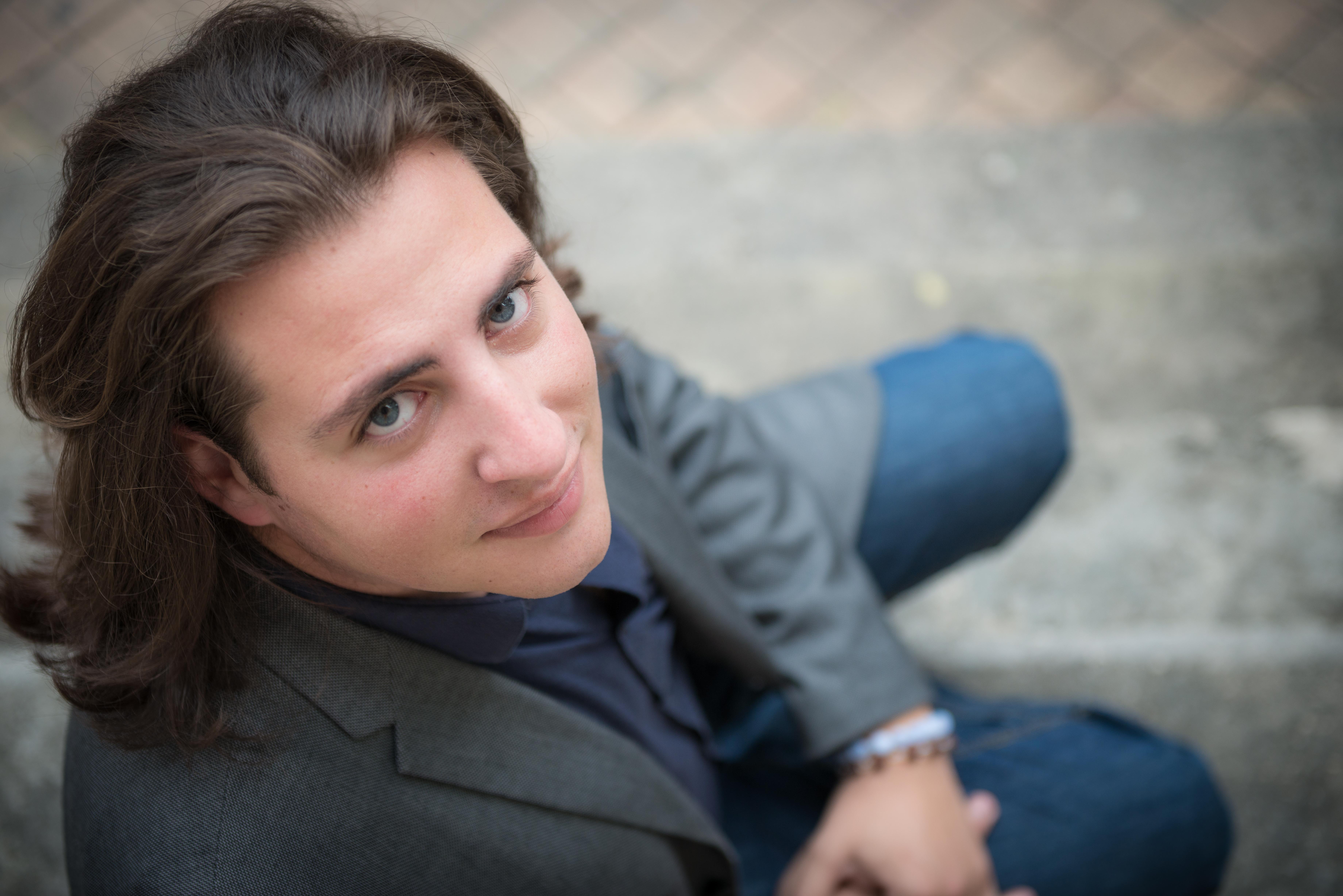 From his side,  Florian Sempey will be in recital on 8 July at the Chorégies d'Orange with pianist Jeff Cohen, before returning to London to prepare Marcello (La Bohème) and Papageno (Die Zauberflöte) for the opening of the Royal Opera House's news season. The 2017/2018 season of the french baritone will once again be marked by his fetish role, as he will sing the title role of Rossini's Barbiere di Siviglia  in no less than 5 prestigious theaters: from the Paris Opera House to the Grand Theatre du Luxembourg, including the Théâtre des Champs-Elysées, the Opéra de Marseille and the Chorégies d'Orange.

Donizetti will not be outdone during this season, with Florian Sempey's debut in the roles of Malatesta (Don Pasquale) at the Opéra de Paris and Enrico (Lucia di Lamermoor) at the Opéra National de Bordeaux-Aquitaine.