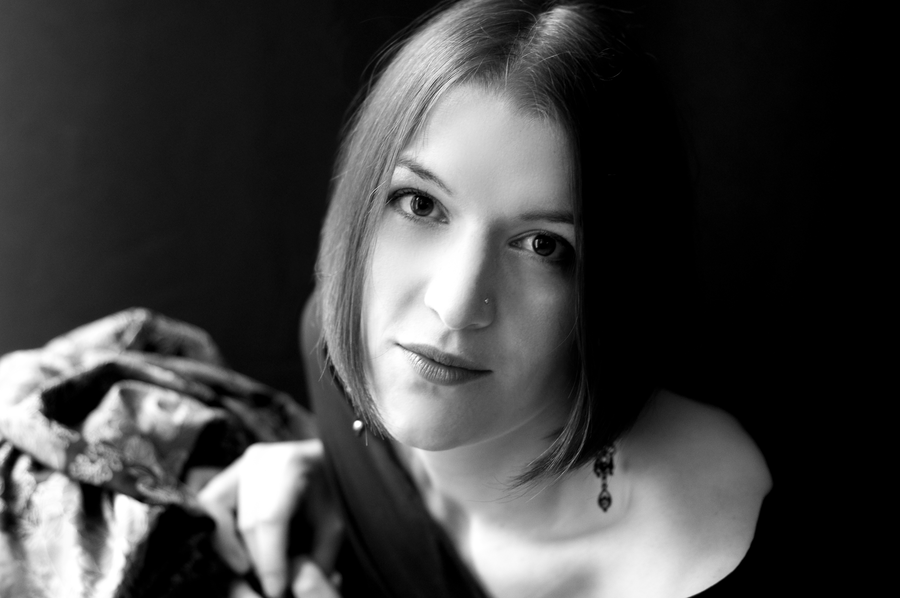 Divested of its traditional attributes – glass slipper and pumpkin carriage – and dominated by a tyrannical stepfather instead of a cruel stepmother, Rossini’s la Cenerentola plays with these most conventional of fairy‑tale characters. Nonetheless Cinderella lives in a closed world devoid of tenderness and under the yoke of the tormentor whom she protects. Deep beneath her goodness smoulders a fire that her encounter with the prince will set free… Guillaume Gallienne subtly highlights the halftones of this dramma giocoso, somewhere between opera buffa and opera seria, and ranging from sombre melancholy to the burlesque.

For the revival of this production at the Opéra national de Paris, Isabelle Druet returns to the role of Tisbé, one of the two tyrannical sisters, whom she had already played in 2017.  Alain Duault described this role in Opera Online as follows: "Isabelle Druet, a beautiful deep timbre that finds in Tisbé something to mark her passage". 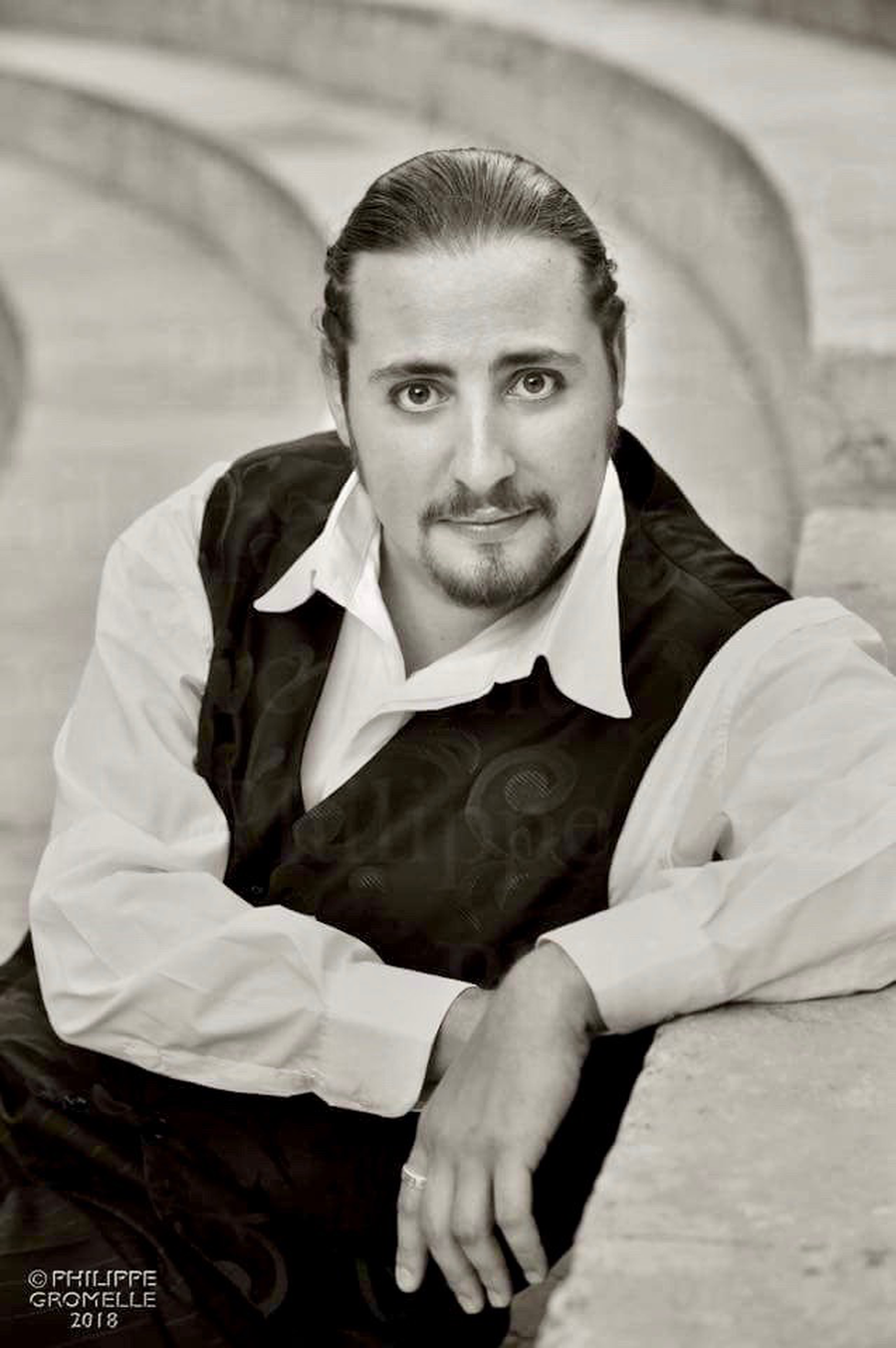 Florian Sempey, a recidivist from Rossini, will play for the first time the role of Dandini at the Opéra national de Paris, a role he had already sung at the Opéra de Limoges in 2017. Christophe Rizoud, in Forum Opéra, said: "Florian Sempey is noble when he has to unroll the sentence on the breath in the purest belcanist tradition, comic as soon as the succession succeeds without burr and at two hundred at the time of the continuous vocalizations. Flamboyant, bragging too, but without any misinterpretation, he is above all endowed with enough self-derision to assume the ridiculous aspects of a situation that forces him to forge with brilliance the pride of the master and the ruthlessness of the valet."

After a season that was overwhelmingly rossinian, the 2018/2019's season saw Florian Sempey's only appearance as a Barber of Seville at the Opéra national de Bordeaux-Aquitaine, a theatre that is particularly close to his heart and in which he also gives an evening recital.

The Opéra national de Paris, very faithful to the most prominent young French baritones, offered him three beautiful roles: in addition to this Dandini, he had already performed Nevers (Les Huguenots) at the beginning of the season, and will be Papageno (Die Zauberflöte) at the end of the season.

Finally, after having been heard in Lelio or the Return to Life (Berlioz) at the Musikverein in Vienna a few days ago, with the Wiener Symphoniker under the direction of Philippe Jordan, he will find this same work again at the Philharmonie de Paris in May 2019, with the orchestra Les Siècles, conducted by François-Xavier Roth.

Among Isabelle Druet s other projects in this 2018/2019 season, let us highlight the title role of Carmen (Bizet), at the Opéra de Saint-Etienne, a role she had already performed at the Opéra National de Lorraine, Opéra de Metz and the Opéra de Düsseldorf / Duisburg; and her transformation once again into Baba la Turque (The Rake's Progress) at the Opéra de Nice.